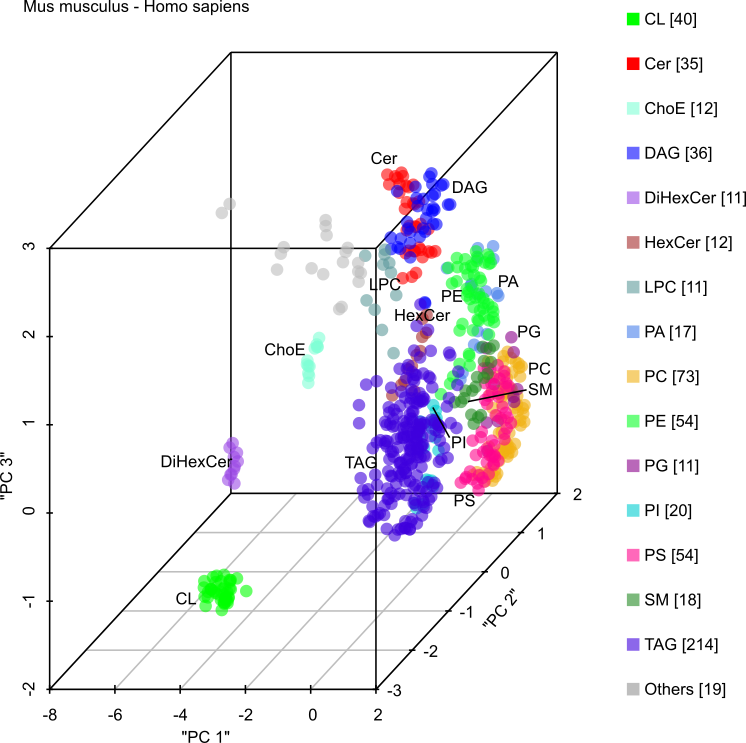 The error model can be used to modify the presence and quantity low abundant lipids to estimate the robustness for the LUX score clustering. For example, it can show if the common lipid count does comprise a sufficiently robust tree topology and groups lipidomes systematically different. Additionally, applying such an experiment may show you that the compositional differences itself are useful to assign a phenotype while comparison purely based on quantities are dominated by changes of abundant lipids.

An error model for lipidome analysis is computed by iterating over all lipid quantities x of the original data set according to the following algorithm:

The aim is to count the number of bipartitions found in a series of lipidomes after N iterations of the algorithm.